BJP National President JP Nadda, CM Sonowal and Himanta Biswa Sarma were also supposed to be present in the virtual rally scheduled to begin at 12 noon 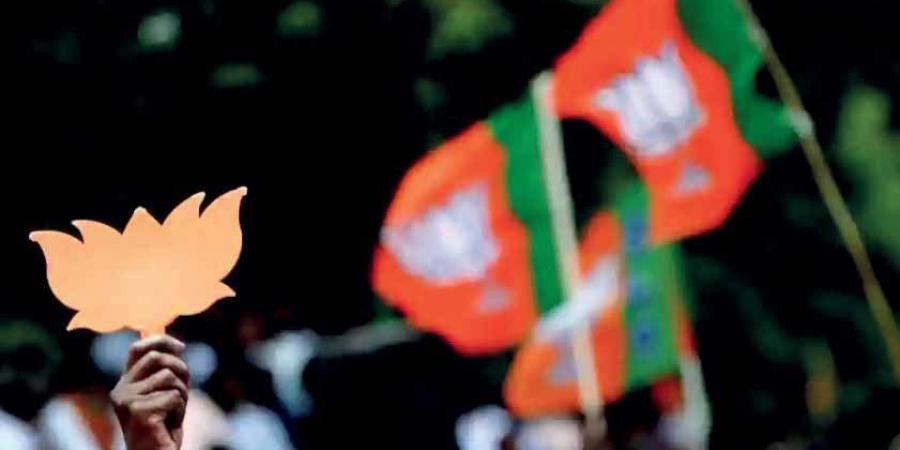 Guwahati: The Assam BJP’s much hyped ‘virtual’ rally scheduled at Thursday noon was postponed. The decision came after the party’s Central leadership decided to postpone all its political programmes for next two days in solidarity with the loss of the Army jawans lives in Galwan valley of Ladakh.

Hours before the ‘virtual’ rally was slated to go live, BJP’s National President and Member of Parliament (Rajya Sabha), J P Nadda in a statement released on social media said, “The supreme sacrifice of our brave soldiers while guarding our motherland in Galwan valley will always be remembered. The nation is indebted to them. I pay homage to the martyrs. The BJP has decided to postpone all its political programmes including virtual rallies for next two days.”

Along with Nadda, state’s chief minister Sarbananda Sonowal and finance minister Himanta Biswa Sarma were also supposed to be present in the virtual rally of the party scheduled to begin at 12 noon.

The idea of ‘virtual’ rally was conceptualized owing to the ongoing COVID crisis and to follow the norms of social distancing. The state BJP has planned to host at least six such rallies in the coming months.

This would have been the state BJP’s first time attempt to connect to its thousands of workers in the state at a time over the internet.

The saffron party had decided to unite its workers through these virtual rallies — one each in Dibrugarh and in Barak Valley, two in northern Assam, one in Guwahati and the final one in Barpeta or Bongaigaon in lower Assam.

The virtual rallies were planned to ‘warm-up’ the party workers for the ensuing Bodoland Territorial Council (BTC) polls and 2021 state assembly polls.