The term of the General Council of BTC, headed by Bodoland People’s Front leader Hagrama Mohilary, is going to expire on April 27th, 2020 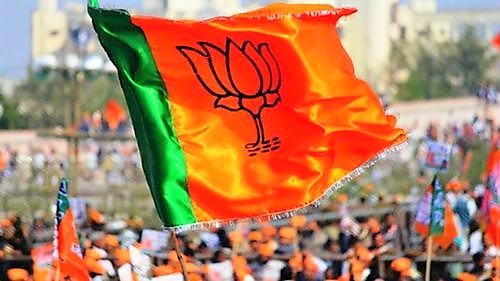 In Assam, the Bharatiya Janata Party (BJP) is all set to fight alone in the upcoming Bodoland Territorial Council (BTC) election.

However, the number of seats in which the party will fight is yet to be decided, said State BJP President Ranjit Kumar Dass.

The counting will be held on April 8th, 2020. The term of the General Council of BTC, headed by Bodoland People’s Front leader Hagrama Mohilary, is going to expire on April 27th, 2020.

It may be mentioned, the BTC has 46 members, of whom 40 are elected and six are nominated from non-represented communities.