'Sewa Saptah' will be celebrated from September 14th to 20th, 2019 across the country 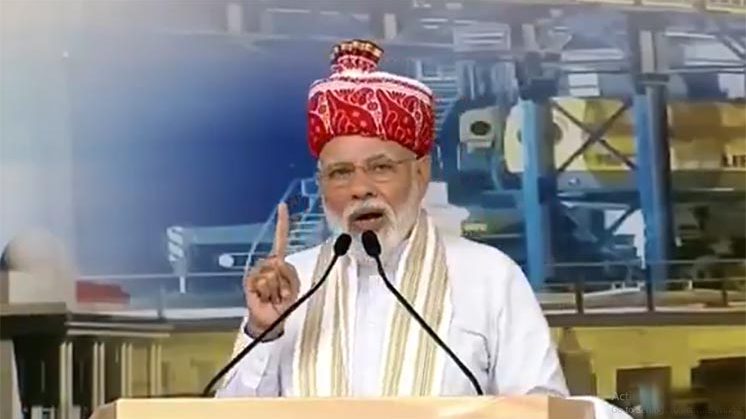 The ruling Bharatiya Janata Party (BJP) in Assam will observe a weeklong ‘Sewa Saptah’ programme across the state as part of the central committee’s call to celebrate the Prime Minister Narendra Modi’s birthday on September 17th, 2019. The programme will be celebrated from September 14th to 20th, 2019, state BJP president Ranjeet Kumar Dass said.

Speaking to the media persons in Barpeta on September 13th, 2019, Dass said, “A total of 42 lakh BJP workers will take part in the programme. They will hold different programmes including cleanliness drive and blood donation. They have been asked to use jute bags only instead of polythene.”

Stressing the need to make the people aware about cleanliness and shun the use of plastics, Dass said, “We are still lagging behind in making people aware. There is a need to give more effort.”

Slamming the Congress as an ‘outdated party’, Dass said, “Congress’ words have no values. The party is facing internal issues and speaks unnecessarily. There is no similarity between the words of former Assam Chief Minister Tarun Gogoi and Barpeta MP Abdul Khalque. Gogoi termed the final National Register of Citizens a full of errors while Khaleque said the list is a red-letter for the Assamese community.”