Assam By-Election: Around 2 Lakh Electors To Decide Fate Of Nine Candidates In Jania 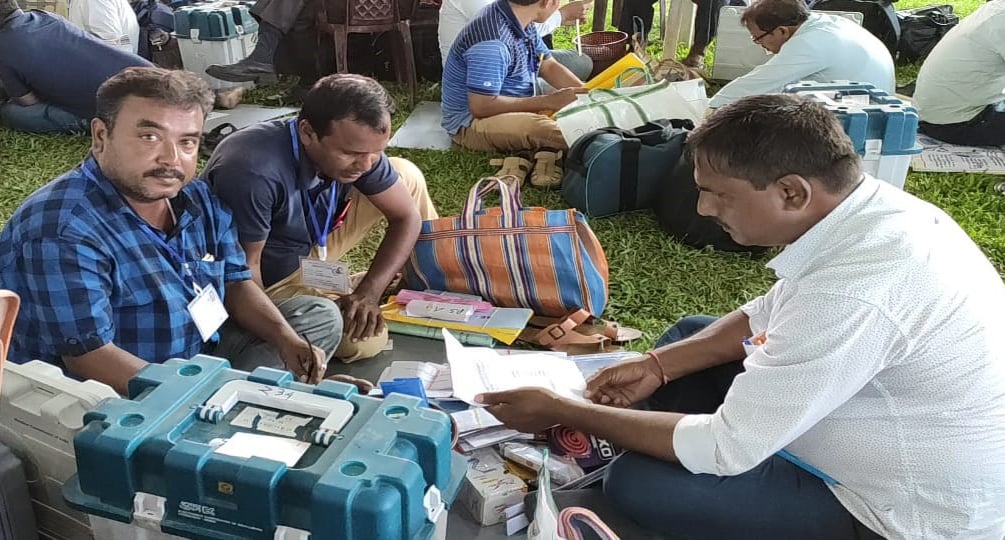 A total of 1,87,988 electors will decide the fate of nine candidates in Jania legislative constituency in the Assam by-election to be held on October 21st, 2019.

It may be mentioned that the seats – Sonari, Rangapara, Ratabari and Jania- represented by Tapan Kumar Gogoi, Pallab Lochan Das, Kripanath Mallah of the BJP and Congress’ Abdul Khaleque respectively fell vacant after the 17th Lok Sabha elections held this year. In the LS elections, Gogoi won from the Jorhat parliamentary constituency while Das won from Tezpur constituency, Mallah from Karimganj and Khaleque from the Barpeta constituency.