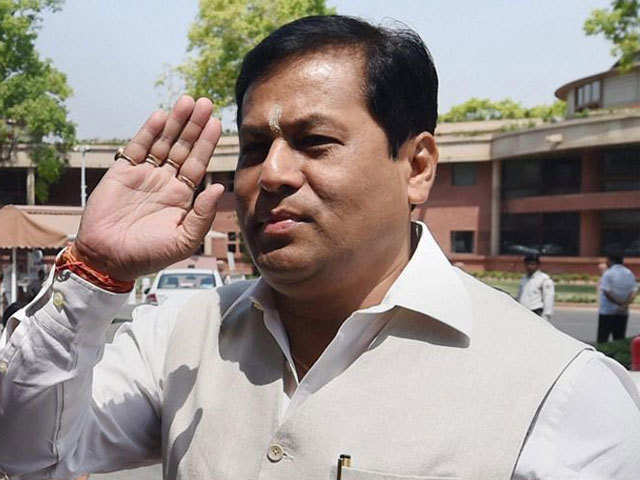 The chief minister also flagged off one emergency speed boat and five pump operated rubber boats of District Disaster Management Authority besides a veterinary boat ambulance at Kamalabari Ghat in the district.

Addressing the people on the occasion, Assam CM Sonowal said that the State government has been sincerely working to make available all modern facilities at Majuli district.

Stating that the new district hospital fulfilled a long standing demand of the people of Majuli, the minister said that the DDMA boats would also significantly benefit the people during flood and other disasters.

Later Chief Minister Sonowal also inaugurated a new branch of Punjab National Bank along with an ATM at Phulani in Majuli.

On the occasion, he also laid the foundation stone for ‘Bhupendra Bhavan’ to be built under the aegis of Majuli Sanmilita Samaj with financial outlay of Rs. 10 lakh under untied fund for the year 202-21 and Rs. 20 crore Scheduled Caste multipurpose project to be implemented by the Directorate of Scheduled Caste of the State government.

As part of the inaugural function of the new branch of PNB, the Chief Minister handed over an ambulance, 10 beds, wheel chairs etc. provided by the bank to the office of the Joint Director of Health Services of Majuli.

Sonowal also distributed loan sanction letters to SHGs and financial grants to 20 meritorious students under ‘Ladli’ scheme of the bank.

He said that the new branch of PNB would immensely benefit farmers, entrepreneurs, small traders of the area and thanked the bank authorities for opening the branch.

Sonowal also urged the people to cooperate with the bank management for its smooth functioning so that the initiative gives further push to development in Majuli.