The government ordered the District Magistrate, Kamrup (Metropolitan) to submit the report within 15 days 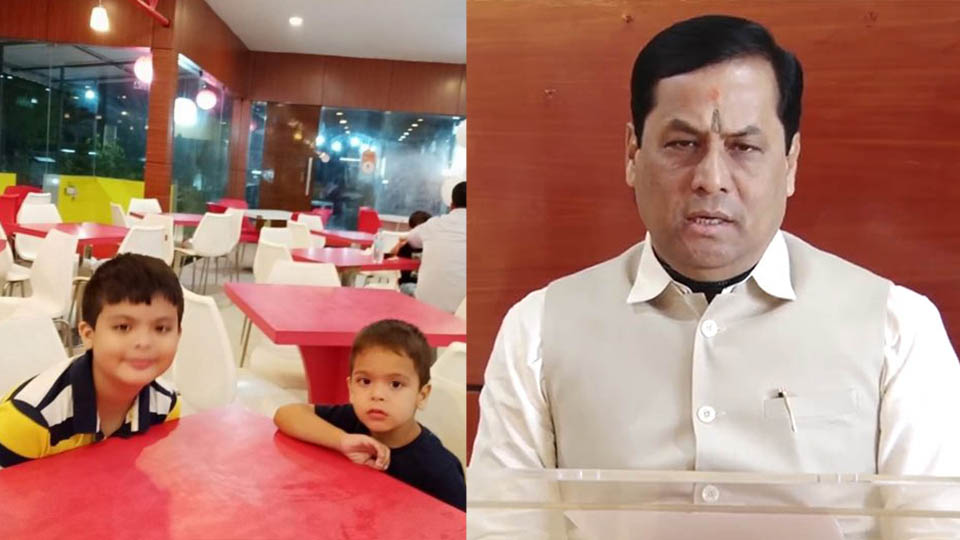 The Assam Government on January 27th, 2020, ordered a magisterial probe into the unfortunate incident of fire that took place on January 23rd, 2020 at Basisthapur in the city. The government ordered the District Magistrate, Kamrup (Metropolitan) to conduct the enquiry and ascertain the cause of the incident and to submit the report within 15 days.

The incident took place at Wireless Beltola’s Bylane No 1 in a two-storey house. A short circuit is said to be the reason behind the fire breakout. Eight-year-old Ishan Krishnatriya and his three-year-old brother Evan Krishnatriya were killed on the spot as the major fire engulfed their resident. The family was supposed to celebrate Ibon’s birthday that day.

Both the children were playing on the first floor of the house while their mother and grandmother were on the ground floor when the fire broke out in the house. The children were students of Srimanta Sankardev Academy, Dispur.

As many as six LPG cylinders were reportedly recovered by the fire-fighters from the house. The children’s father Tushar Goswami, is a geologist and presently out of Guwahati. Shilpi Goswami and Labanya Goswami, the mother and grandmother of the deceased children, were working in the campus when the fire broke out.