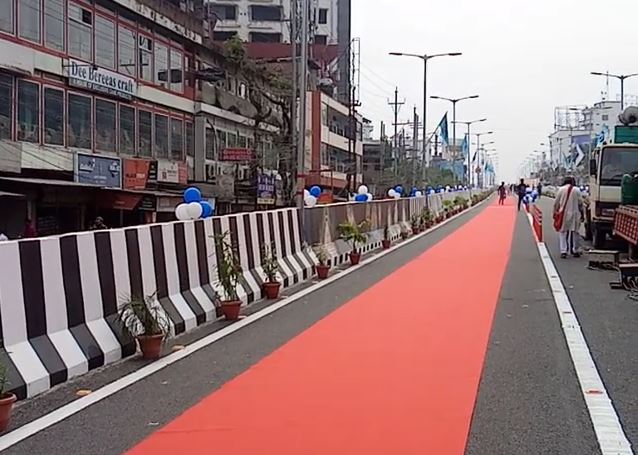 The bridge has been completed within 19 months and has opened on the day of Maha Shashthi as a Durga Puja gift to the citizens of the city.

Gracing the event, the chief minister in his speech said, “We have been working relentlessly for the development of transportation in the state.”

“Guwahati is in the path to be one of the most powerful cities in South-East Asia”, the CM further added.

Highlighting the various developmental works that the state government has undertaken over the last four and half years, minister Himanta Biswa sarma said “We have started a tradition and we have also proved that we can work like the cities of Delhi and Kolkata.”

“The work for 16 flyovers in Assam is going on and the flyover at Guwahati super market will be opened during Bohag Bihu”, Sarma added in his speech.