"Congress, the oldest party of India, faced various difficulties at different courses of time. But, it again stood up with more strength", Ripun Bora says. 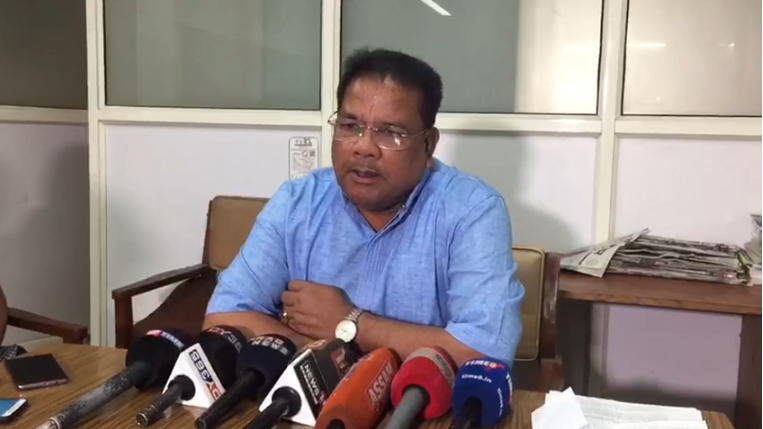 Assam Congress president Ripun Bora on August 11th, 2019, while denying any erosion in the oldest party of the country, said that Congress is not worried at Bhubaneswar Kalita and Sanjay Singh’s resignation. “Many senior and experienced leaders, even senior to Bhubaneswar Kalita, quit Congress earlier. But, Congress never suffered. Old Congress workers’ resignation always provides a platform to new blood which will strengthen the party more,” Bora said.

Talking about the former Congress leader and Rajya Sabha MP Bhubaneswar Kalita, Bora said, “They resigned from the Congress but they could not fuel the followers to incline towards the BJP. Those, who were not in Congress ideologically, they may join BJP. But, the true Congress workers will never quit Congress.” “Congress, the oldest party of India, faced various difficulties at different courses of time. But, it again stood up with more strength,” Bora added.