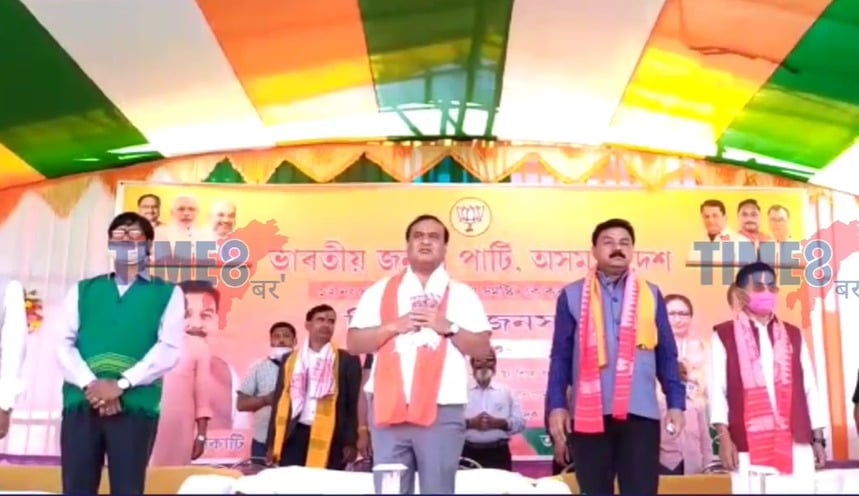 Ray quit after he was served a show cause notice for sharing the poll campaign stage with BJP leader Himanta Biswa Sarma and state BJP president Ranjeet Kumar Das, in the round up to the Bodoland Territorial Council (BTC) polls in Kokrajhar on November 12.

The former All Koch-Rajbongshi Students’ Union (AKRSU) president, in his resignation letter sent to APCC president Ripun Bora on Monday, stated, “For my personal inconvenience and for the sake of serving the Koch Rajbongshi community unbiasedly, I have resigned from the post of Assam Pradesh Congress Committee general secretary and primary membership of Indian National Congress.”

Expressing pain at the show cause notice issued against him by the state congress, Ray on Monday said that he had attended the meeting at Salakati in his role as the general secretary of the Koch Rajbongshi Jatiya Mahasabha.

He also claimed that the BJP-led government has taken steps for benefit of the Koch Rajbongshi community including formation of the Kamatapur Autonomous Council.

“The Group of Ministers headed by finance minister Sharma have expressed determination to secure ST status for the six communities in Assam,” he further added.