According to the Election Commission of India, the JMM and the BJP won three seats each so far 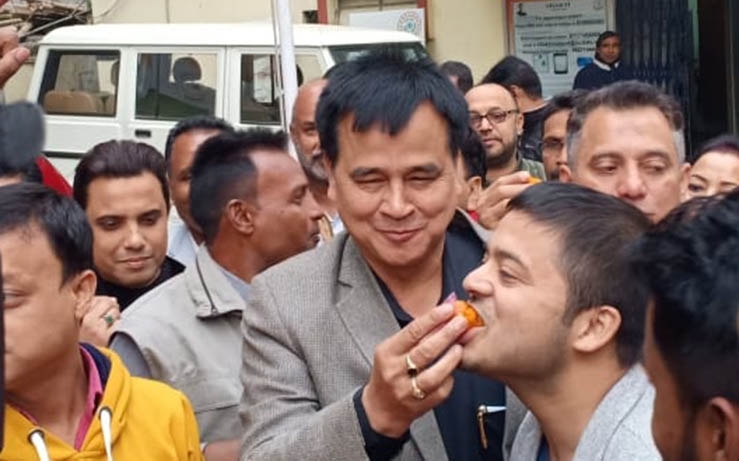 Christmas seemed to have come early at the Assam Congress headquarters on December 23rd, 2019, with party workers distributing sweets as the trends for the Jharkhand Assembly Elections is going in favour of Congress-JMM alliance.