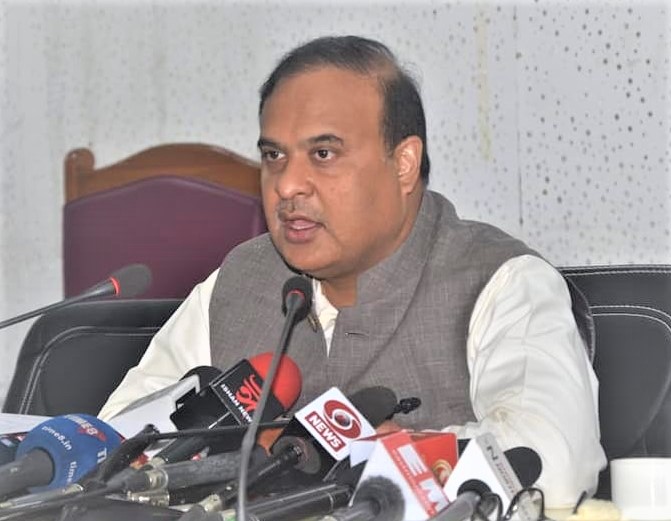 Assam Education Minister Himanta Biswa Sarma on January 25th, 2020  said that the state government will fill 15,000 posts in the next six months. An advertisement to fill up 9635 regular posts has already been issued by the Director of Elementary Education and the recruitments will be done by March 31st of this year.

Sarma also added that a fresh advertisement to fill up 6000 fresh vacancies will also be issued within 30 days time with the number of posts counting to 15,000 in the next six months.

He informed that around 8000 posts will be filled after the announcement of the results of the Teacher Eligibility Test(TET) for Secondary Education this February.

Presenting the action plan, the Minister pointed out a number of steps planned by the government for smooth functioning and improvement of the state education department.

He said that the government is considering provincialization of 4993 schools with 13362 teachers at the elementary level, 626 schools with 4828 teachers at secondary level & 30 new colleges with 900 teachers posts at higher education level along with 168 posts in 134 already provincialized colleges. He added that 665 posts of faculties will be recruited at the college level and the Principals of colleges will have the authority to fill the vacant posts in the next 6 months.

Some of the other highlights include: