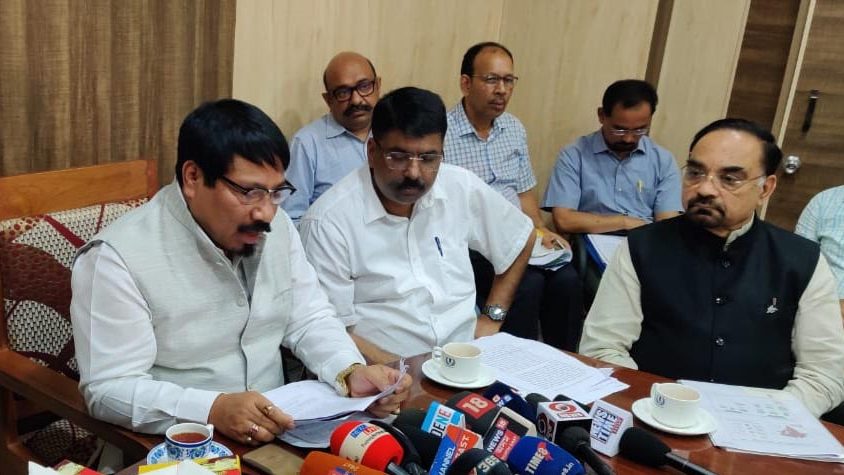 In a bid to give a fillip in the standard of living of the farmers by raising their income, Assam Agriculture Minister Atul Bora on August 27th, 2019, said that the government has initiated move to empower the farmers financially and digitally.

Assam Agriculture Minister Atul Bora on August 27th, 2019, said that the government has initiated move to empower the farmers financially and digitally.

Addressing a press conference here in Guwahati, the Bokakhat constituency legislator, Bora said, “The government is committed to empower the farmers to earn more by producing more crops in future. They would also be empowered digitally so that they can access the information related to farming.”

The minister also informed that the state Agriculture Department would construct an orchid park soon in the Kaziranga National Park (KNP), the UNESCO heritage site.