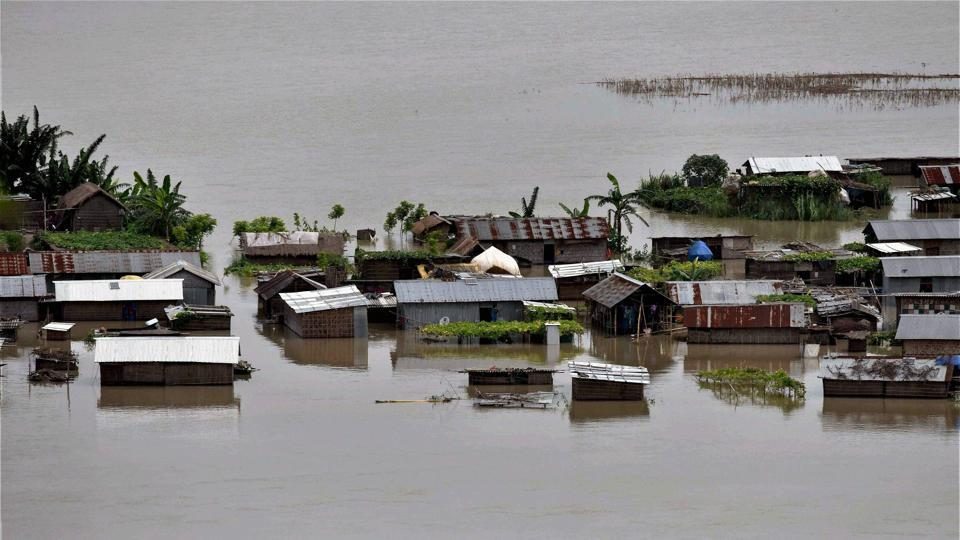 According to the Assam State Disaster Management Authority’s daily flood bulletin, the floodwaters have receded in some parts of the state.

The Brahmaputra is flowing above the danger level at Neamatighat in Jorhat and Dhubri while Desang at Nanglamuraghat in Sivasagar, Jia Bharali at NT Road Crossing in Sonitpur and Khushiyara in Karimganj are flowing above danger level, the ASDMA report stated.