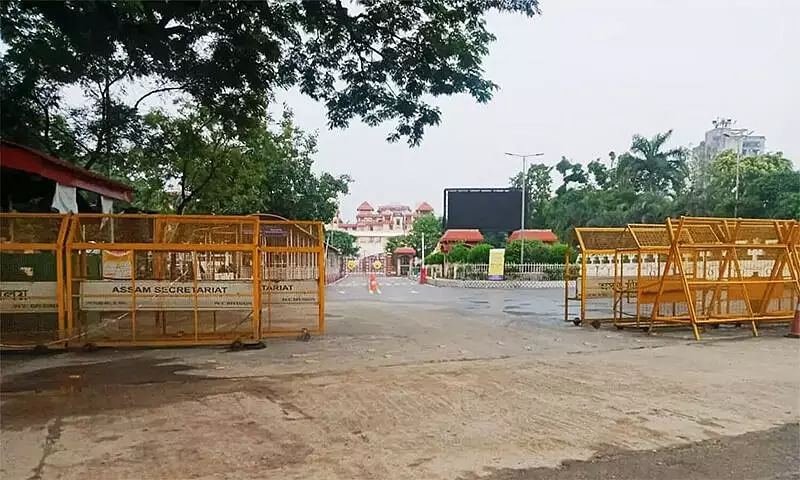 GUWAHATI: The Assam government on Saturday relaxed the austerity measures imposed in the state ever since April 29, following the outbreak of the Covid-19 pandemic, with an aim to streamline development activities in the state.

Assam’s Finance Minister Himanta Biswa Sarma said, “In view of the Covid-19-induced lockdown, the state government of Assam on April 29, 2020 imposed mandatory austerity measures in all the departments. However, the imposition has been lifted today to enable all the departments to prioritise development works as allocated in the budget.”

Earlier, following the imposition of the austerity measure, all the departments had to procure administrative as well as financial approval from the Department of Finance before rolling out any development works.

“From now on, all the departments, under the delegated financial power, can go for both financial as well as administrative approval by their own. Following the imposition of the austerity measure, the expenditure of the departments was restricted to 10 per cent. However, the departments can now approve development projects as allocated in the budget,” Sarma said.

Notably, following the imposition of the austerity measure, the subsidy as well as the tax exemptions, offered to the industries, was also kept on hold.

“Through an ordinance, we have also lifted the restrictions imposed on the industries. It was imposed from April 20 till September,” the Minister said.

It must be mentioned here that there were also restrictions on the expenditure of the legislator’s’ development fund which was also lifted on Saturday.

Austerity measure, however, will continue in certain cases. “ Ban will continue on purchasing of vehicles. No seminar, conference, workshops and fares will be organised. No executive class travels except the chief minister of the state. No government events are permitted at five star hotels. No foreign tours. Cut on legislators’ salaries will continue,” the Finance Minister said.

Sarma added, “The austerity measures were lifted from all the departments to streamline all-round development in the state. I believe this lifting will encourage the government departments in prioritising development schemes as allocated in the budget.”