The Assam government on Tuesday announced a hike in wage for mid-day meal workers of schools to Rs 1,500 a month, from the current Rs 1,000. 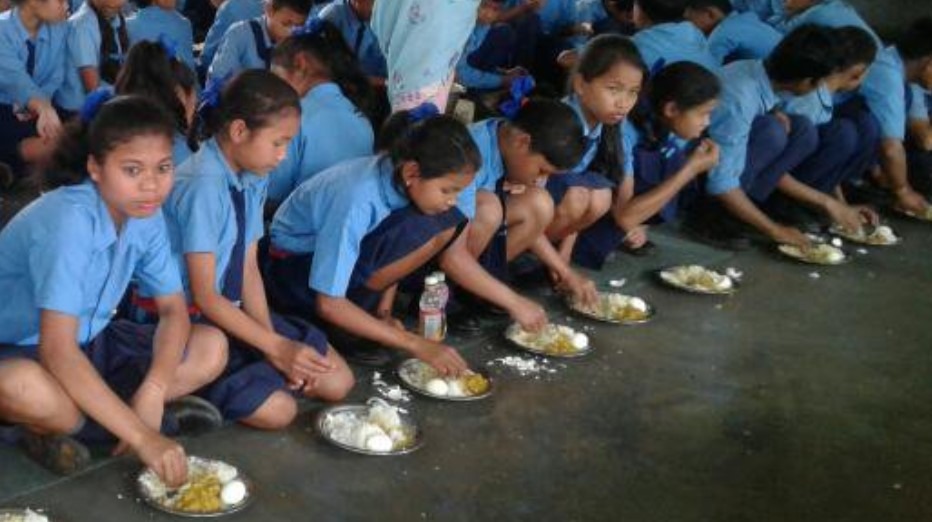 Guwahati: The Assam government on Tuesday announced a hike in wage for mid-day meal workers of schools to Rs 1,500 a month, from the current Rs 1,000.

Assam education and finance minister Himanta Biswa Sarma while addressing a press conference in the city said that the state government will add additional Rs 500 to the existing salary of the mid-day meal workers.

Both the cook and helper will get these hiked wages with effect from April 1, he added.

The minister also said that the increased wages for the period of April to October will be deposited to the bank account of the workers before the Durga Puja.

The financial department has already approved the fund of Rs 34 crore and 20 lakh for their wages, informed Sarma, adding, an annual cost of Rs 60 crore has been earmarked for the initiative.

The minister stated that there are about 1,18,998 mid-day meal workers in the state.

The mid-day meals are served to nearly 10 crore children in 13 lakh government and aided schools in the country every school day.