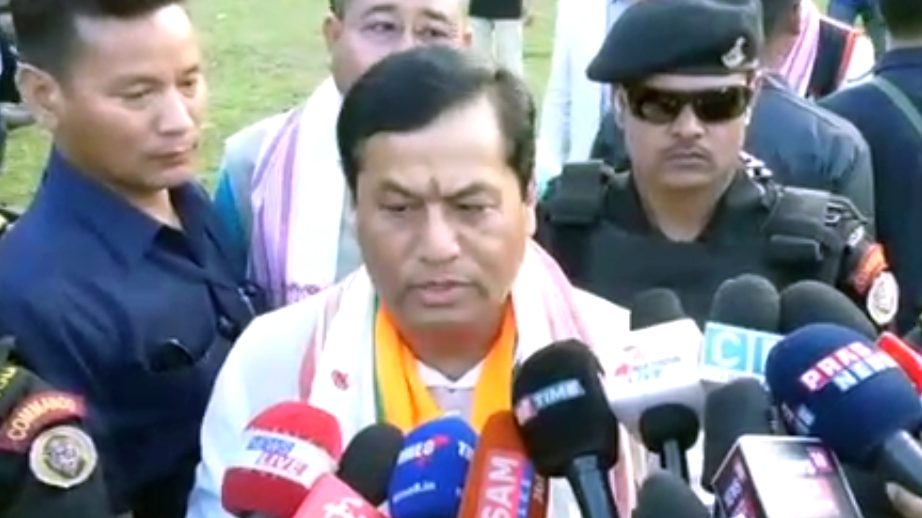 As per the government notification issued on July 29th, 2019, the state government will release the declared foreigners on certain conditions.

It may be mentioned that a bench of Chief Justice of India Rajan Gogoi and Justice Sanjiv Khanna on May 10th, 2019, had ordered the government of Assam to release.