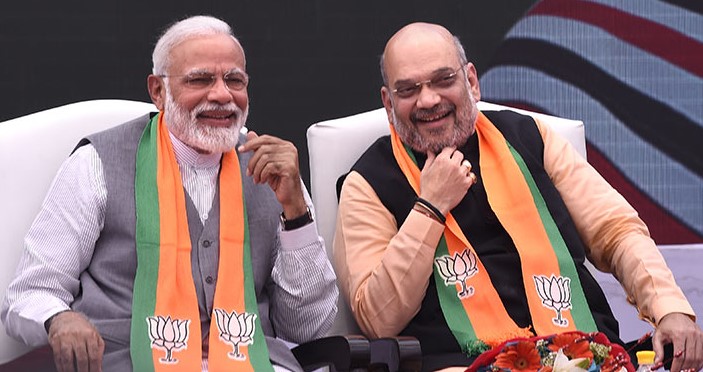 Addressing a press meet in Guwahati, Sarma said, “We have invited Modi and Shah to visit Kokrakhar on February 7th, 2020. The people of the state will hear some good news soon ahead of the Bohag Bihu.”

It may be mentioned Modi was supposed to inaugurate the third edition of Khelo India Youth Games on January 10th, 2020 in Guwahati. However, his visit was cancelled due to the protests against the Citizenship Amendment Act. The All Assam Students Union said that Modi will face people’s wrath if he visits the state.

Sarma also hailed the inking of the Bodo Accord in News Delhi. The Union home ministry on January 27th, 2020 signed a historic Memorandum of Settlement (MoS) with all the factions of National Democratic Front of Boroland (NDFB) and Assam government.

The tripartite agreement was signed by Union Home Minister Amit Shah Assam Chief Minister Sarbananda Sonowal, top leadership of the four factions of the NDFB, All Bodo Students’ Union (ABSU), and the Centre. The ABSU, which has been spearheading the statehood movement, was also a signatory.

“4,000 people died during the Bodoland Movement. The agreement shall reaffirm the territorial integrity of Assam and at the same time usher us into a new hope of peace and progress in Bodoland.”

Sarma said that 1,550 cadres along with 130 weapons will surrender on January 30th, 2020. The arms laying down ceremony will be held either in Udalguri or Guwahati.

The factions of NDFB viz Gobindo Basumatary faction, Dhirendra Bodo faction, Ranjan Daymari faction and Saoraigwra faction and the United Bodo Peoples Organization are the signatories of the Accord.