A notification from the forest department stated that the government has enhanced ration allowance from Rs. 1,200 to Rs. 2,000. 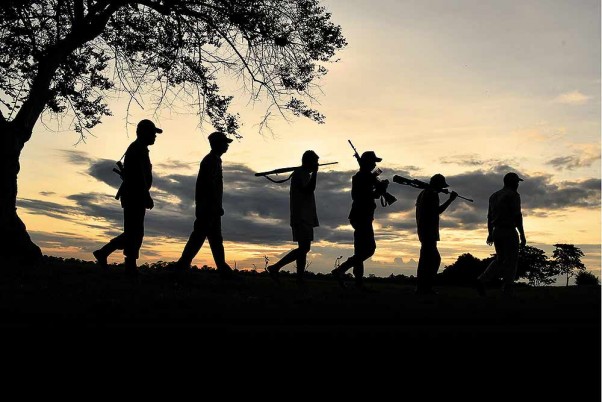 GUWAHATI: In a major development, Assam government has enhanced the ration allowances of forest personnel to Rs 2,000.

A notification from the forest department stated that the government has enhanced ration allowance from Rs. 1,200 to Rs. 2,000.

“Forest guards play a key role in ensuring animal safety. During flood preparations review at Kaziranga, a decision was taken to increase their ration allowance. Happy to share that ration allowances has been raised from Rs 1200 to Rs 2000 per month, at par with police personnel”, said the Chief Minister

This enhancement is available from rank of followers to inspectors.

The notification also stated that this enhancement will be in effect from June 2021.