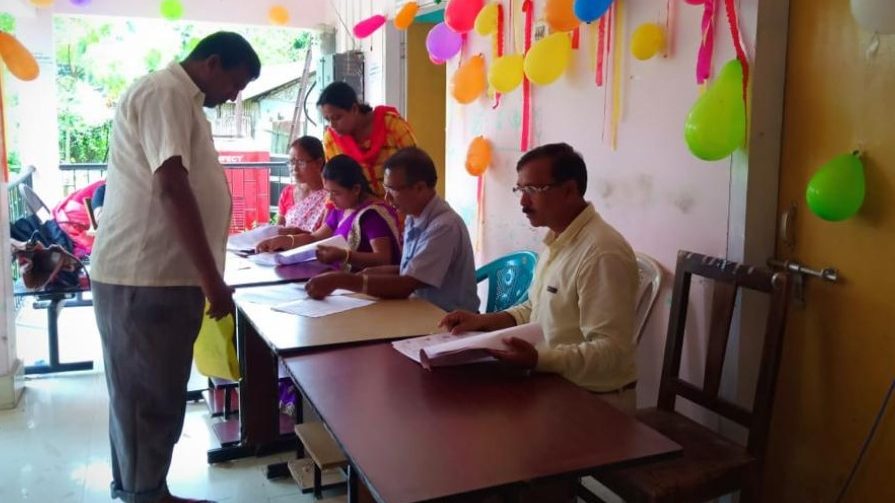 The Assam government will provide legal aid to underprivileged and needy people who have been excluded from the final list of the National Register of Citizens (NRC), according to the Ministry of Home Affairs.

In a series of tweets, the spokesperson of MHA said that the Assam government has made necessary arrangements to provide legal aid to the needy people amongst those excluded from NRC final list, by providing all assistance through the District Legal Services Authorities (DLSA).

“Persons left out of #NRCFinalList NOT to be detained under any circumstance till they exhaust all remedies avl under law. Such persons to continue to enjoy all rights as earlier, like any other citizen, eg. right to employment, education, property etc,” a tweet by the official handle of the spokesperson of MHA read.

In another tweet, the spokesperson added that 200 new Foreigners’ Tribunal in addition to the ones which are already functional will be opened to hear the appeal of the people in Assam.

The Assam government on August 31st, 2019 officially released the final NRC list where names of 3,11,21,004 persons were found eligible for inclusion leaving out 19,06,657 persons including those who did not submit claims.