Assam Govt Will Be Responsible If An Erroneous NRC Is Published: Prafulla Mahanta 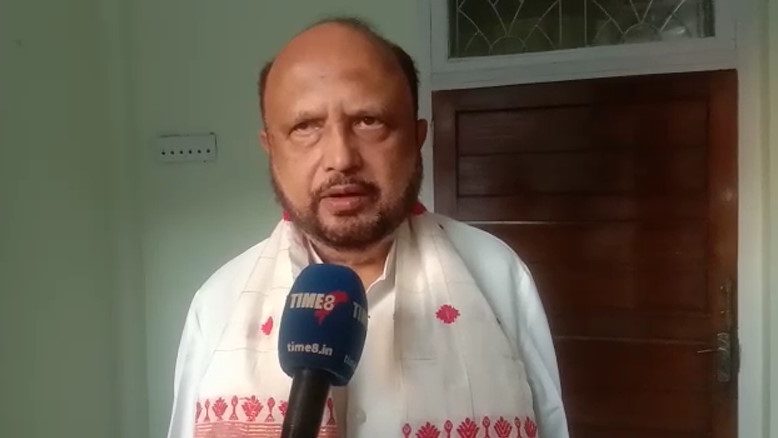 Former Assam Chief Minister Prafulla Kumar Mahanta said that if the National Register of Citizens (NRC) is published with errors then the Centre and the state government will be responsible.

Speaking to Time8, Mahanta said, “The NRC is being updated under the supervision of the Supreme Court. If errors are detected once it is published then I will hold the government responsible for it. If bonafide citizens don’t find their names in the final NRC, then I believe that the government has failed to carry out the entire process fairly.”

It may be mentioned that the NRC exercise conducted to segregate the Indian citizens from the illegal immigrants who entered the Indian territory after March 25th, 1971, under the guidelines of the Supreme Court is slated to publish its final draft on August 31st, 2019.

Meanwhile, the Ministry of Home Affairs on August 20th, 2019 extended the deadline of the time limit of appealing to the Foreigners’ Tribunal from 60 days to 120 days for the people of Assam.

The Assam government has agreed to set up an adequate number of such tribunals at convenient locations. It has been decided that state government would also make arrangements to provide legal aid to the needy people amongst those excluded from NRC. The Citizenship (Registration of Citizens and Issue of National Identity Cards) Rules, 2003 are also being amended accordingly.

In another statement, the ministry also mentioned that under the provisions of Foreigners Act 1946 and Foreigners (Tribunals) Order 1964, only FTs are empowered to declare a person ‘foreigner’.