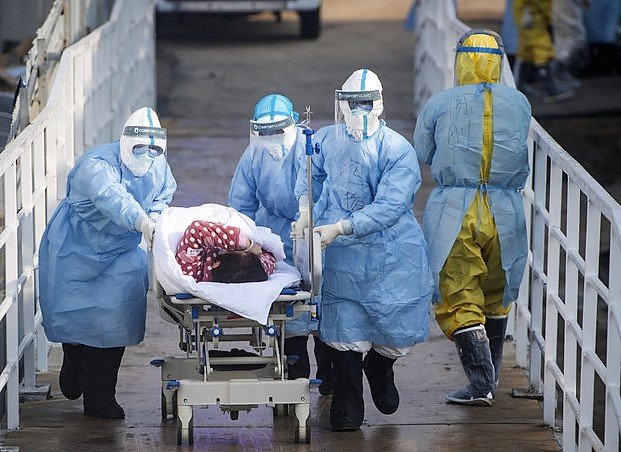 The Government of Assam as of Monday has 3,941 Personal Protective Equipments (PPE) present in the state for the disposal of the on-duty medical staff.

Health Minister Himanta Biswa Sarma speaking on the issue said that as of Monday there are 3,941 PPE present with the state health department and hopefully by the evening of Monday 5000 more PPE would be brought.

Sarma added that the health department also has 36,487 N95 masks and 7.28 lakh three-layered masks. Since the centre has stated that the three-layer mask can be manufactured in Assam and so process for that will soon be started.

Toll Monday, Assam has recorded 26 confirmed cases while several samples are still in processing. The minister hoped that if the people maintain all the norms of the lockdown, the cases might not be in huge numbers. The government is taking all measures to keep things under control.

However, there are no reports of any deaths to date.

India on Monday morning reported its highest single-day number of deaths with 109 deaths and 4067 reported cases.