Assam, Dadra & Nagar Haveli and Daman & Diu, Maharashtra, Madhya Pradesh, Meghalaya and Sikkim have been identified as the next excellence centres 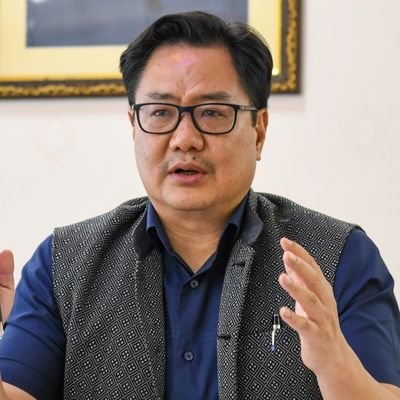 GUWAHATI: Sports ministry of India is set to establish the Khelo India Centre of Excellence in six more states including Assam.

The states of Assam, Dadra and Nagar Haveli and Daman and Diu, Maharashtra, Madhya Pradesh, Meghalaya and Sikkim have been identified as the beneficiaries in the second leg.

Earlier this year, the ministry has identified eight centres including Karnataka, Odisha, Kerala, Telengana and the northeast states of Arunachal Pradesh, Manipur, Mizoram and Nagaland in the first leg.

The existing centres will be upgraded into Khelo India State Centre of Excellence (KISCE).

According to reports, the sports facilities were selected but each State and Union Territory, who was asked to identify the best sports infrastructure available with them or their agencies or any eligible agencies that could be developed into world-class sporting facilities.

The support extended will be to a maximum of three Olympic sports per center, though support can be extended in sports science and allied fields in other sporting disciplines being run in the centre.

To upgrade the existing centre to the KISCE, the government will extend a ‘Viability Gap Funding’ in sports science and technology support for sports disciplines practiced at the centre and also bridge the gaps in requirement of sports equipment, expert coaches and high-performance managers.

The six centres include: