In and around the containment zones, the state government has already banned the trade of pigs and its meat 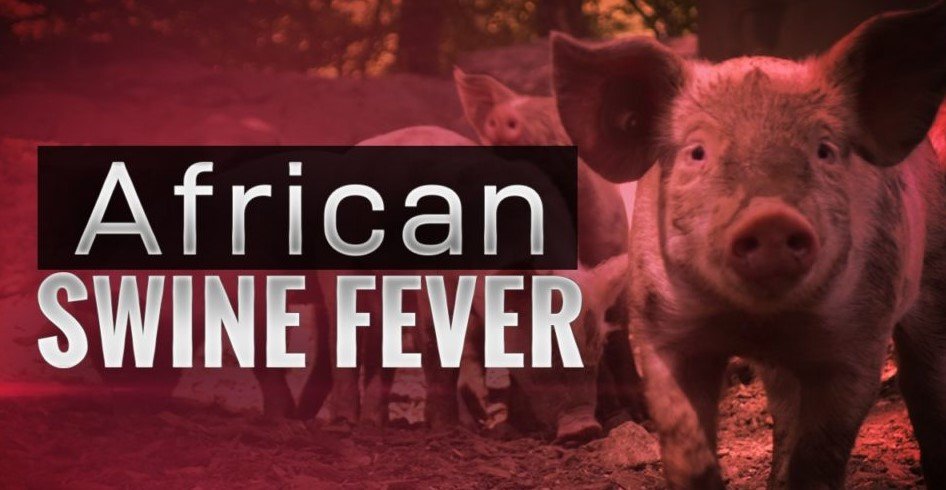 GUWAHATI: The Assam government is likely to begin culling some 10,000 pigs from the first week of September to check the spread of African swine fever (ASF). Since May, ASF has claimed almost 18,000 pigs.

Veterinary department officials said that it has left out with no option but to cull pigs in at least 29 identified containment zones located in 14 districts. Assam has the highest pig population in the country.

Sources said that pig farmers would be paid between Rs 2,200 and Rs 15,000 depending on the weight of the pigs to be culled.

The veterinary department said that the culling process though was decided earlier did not materialize due to the flood situation. “We need land to bury the carcasses which were not possible due to flood,” an official said.

Sanitization of the areas will follow the culling. The department believed that the piggery business would be hopefully back in four months in these areas.  If there is no death for two weeks we will relax the ban in the affected areas, the official added.

The department has also planned to provide pigs to the affected families. The piggery market of the northeastern states is worth Rs 7,500 crore annually.