Earlier during the day, Sonowal flew back to Guwahati from Dibrugarh after canceling all his programs midway 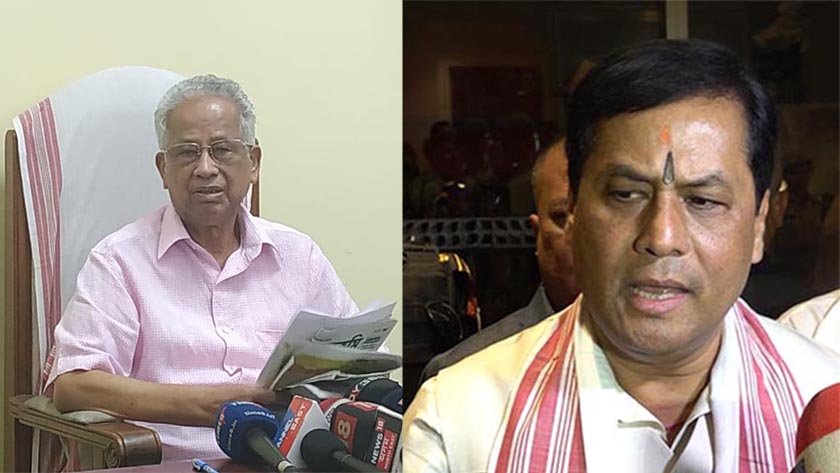 Sonowal said, “I am deeply saddened by the demise of former Chief Minister Tarun Gogoi. With his death, the State has lost an experienced, capable and efficient political leader. The people of Assam will always remember his committed service and contributions to the State. His sense of humour, amiable and outspoken nature attracted everyone. He set high ethical values in the field of politics with his simple life-style and contributed profusely in strengthening democratic values in the country”.

The chief minister Sonowal also prayed for eternal peace of the departed soul and conveyed his deep sympathy to the bereaved family members.

Earlier during the day, Sonowal flew back to Guwahati from Dibrugarh after canceling all his programs midway.

“He was a father figure to me,” Sonowal lamented.