The accused Raja Bailung was absconding since August 16, 2019 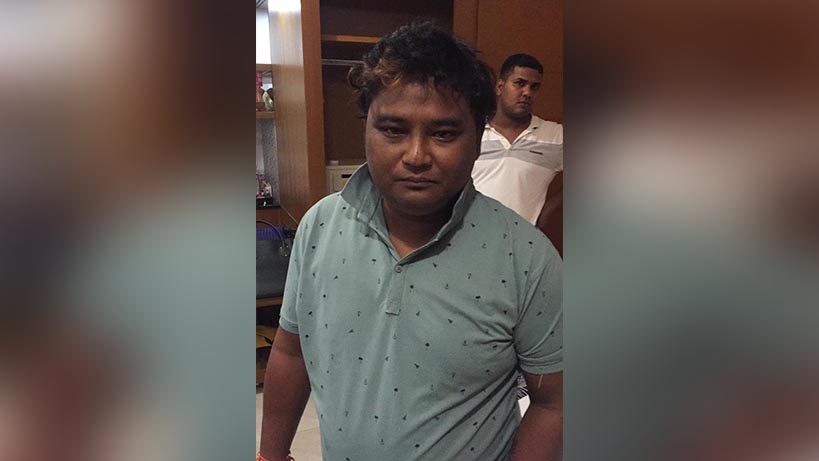 As per information, on August 14th, 2019, had abused an on-duty traffic police personnel Pradip Burhagohain during routine checking in Assam’s Jorhat town. A case (No 2167/2019) under sections 353 and 294 of the Indian Penal Code (IPC) was registered against him. But, he was allegedly absconding since August 16th, 2019.

Speaking to the media persons, the Jorhat Superintendent of Police (SP) Nimbalkar Vaibhav Chandrakant said, “We had information that Raja took shelter at Kailashpur in Guwahati’s Hatigaon area. But, our team did not find him. He fled to Goa before police reach Hatigaon.”

“Accordingly, we did contact with the North Goa SP Utkrisht Prasoon at around 11 pm on August 25th, 2019. The Goa police cooperated us and arrested the accused from the hotel at around 2 am today. A police team left for Goa to bring him,” the Jorhat SP said.

He further said, “Strong legal action shall be followed in the case. Jorhat Police is grateful to all citizens and members of the media for showing their support to the persons in uniform.”