Simanta Saikia along with other 19 Indian fishermen was released by Pakistan on January 5, 2020 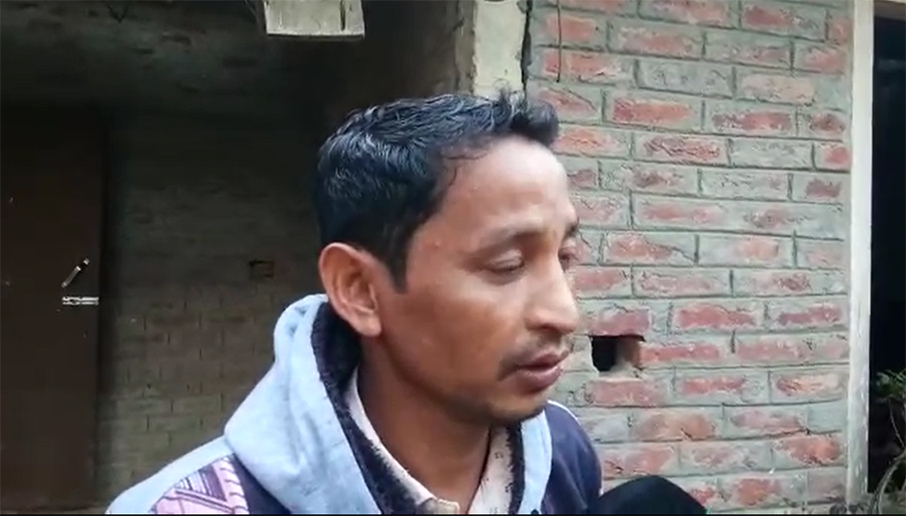 A man from Assam’s Merapani, who has returned to home after Pakistan released on January 5th, 2020, claimed that he escaped inhuman torture in jail in the neighbouring country by saying that ‘he is a supporter of Rahul Gandhi’.

Speaking to the media persons, Simanta Saikia said, “Prime Minister Narendra Modi’s supporters were tortured in jail in Pakistan. I told them that I am a supporter of Rahul Gandhi and they did not torture.”

Saikia was arrested along with other 19 Indian fishermen in 2018 for allegedly entering Pakistan territorial waters for fishing. Pakistan released them on January 5th, 2020. Saikia spent more than a year in jail in Pakistan.