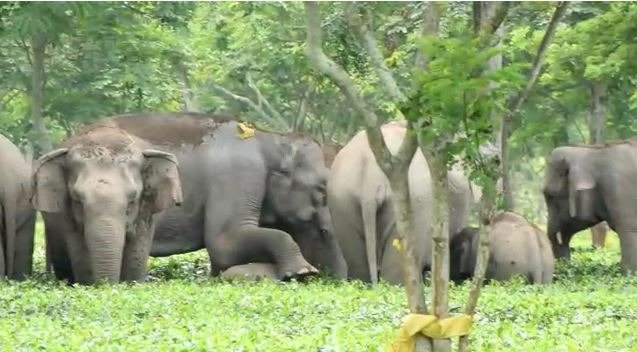 Guwahati: It is obvious that man-elephant conflict in Assam is an outcome of habitat loss and food shortages of wild elephants. Another incident of the conflict resulted in death of a man in Uladguri near Indo-Bhutan border.

The deceased was identified as Ratan Boro (35), father of two, is a resident of Bathouguri in Uladguri district of Assam.

It is learnt that the incident occurred when a wild elephant near the Indo-Bhutan border went berserk and attacked him which resulted in the death of Boro.