Assam Men In Search Of Work ‘Assaulted’ In Arunachal

The families have taken up the matter with the Tingkhong Police and urged that they should be rescued at the earliest. 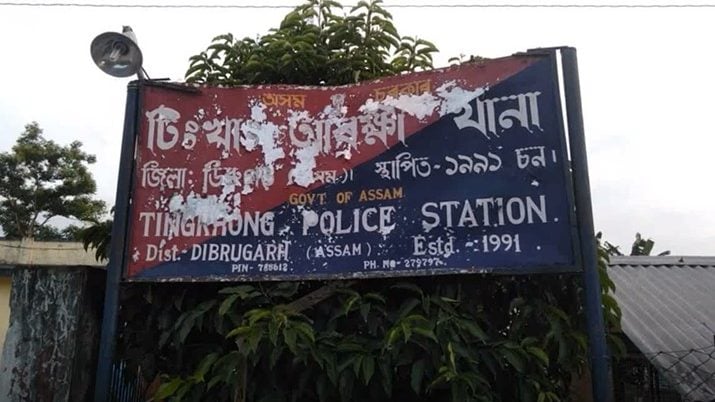 A group of eight men from Assam who had visited the neighbouring state of Arunachal Pradesh in search of work was allegedly physically assaulted by unidentified miscreants. The incident came to light on August 23rd, 2019 after the family members of the victims reported it to the police.

As per reports, the eight of them, residents of Upper Assam’s Tingkhong area, Dibrugarh district had reportedly gone to Aalo town under the West Siang district of Arunachal Pradesh in a hunt for work and fell victim to physical harassment and abuse.

Informing about the incident one of the victim’s family members said, “A person from Nahoroni of Naharkatia in Dibrugarh district named M Changmai first took the boys to Silapathar of Dhemaji district. Later we were informed that they were resorted to physical abuse and coerced to work in a tea garden,”.

She further added, “That man had said that the work culture there is very good and that they will be provided will free ration and Rs 300 daily wage but everything was fallacious”.

Speaking about the incident another family added, “The boys have been calling us from unknown numbers to inform that their phones along with their money was taken and are subjected to constant abuse. We suspect that the person from Naharkatia handed the boys to a tea garden owner in Arunachal in an exchange of a huge sum of money. The boys also have been given life-threatening several times.”

In the meantime, the families have taken up the matter with the Tingkhong Police and urged that they should be rescued at the earliest.