The Supreme Court on November 9th, 2019 cleared the way for the construction of a Ram Temple at the disputed site at Ayodhya 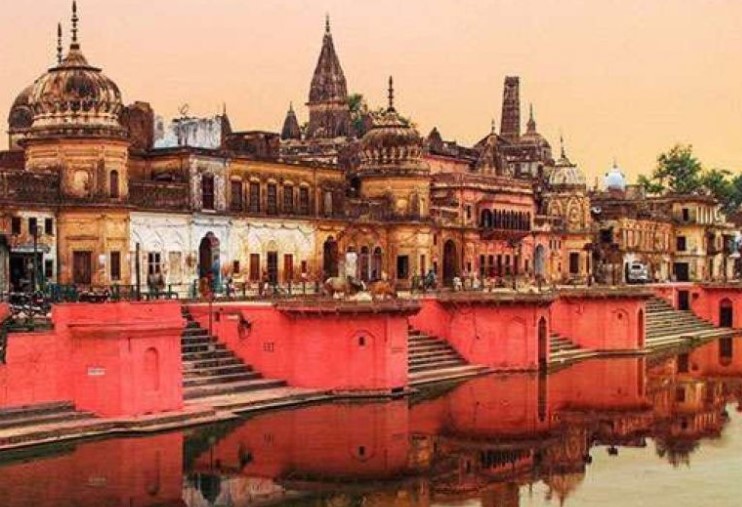 The All Assam Goriya-Moriya Yuva Chatra Parishad, an indigenous Muslim organisation, hailed the Supreme Court verdict on Ayodhya land dispute case as a balanced and just judgment. The body also announced to donate Rs 1 lakh for the construction of the temple in Ayodhya.

The Supreme Court on November 9th, 2019 cleared the way for the construction of a Ram Temple at the disputed site at Ayodhya and directed the Central and Uttar Pradesh government to allot a 5-acre plot to the Sunni Waqf Board for building a mosque.

” All Assam Goriya-Moriya Yuva Chatra Parishad will support in the construction of the Ram Temple,” said Moinul Haque, general secretary of the organization.

The top court directed that a trust should be formed within three-four months for the construction of the temple at the site many Hindus believe Lord Ram was born.

Meanwhile, Janagosti Samanya Parishad, Assam, a conglomeration of indigenous Muslim bodies, to also donate Rs 5 lakh for the construction of the temple in Ayodhya.