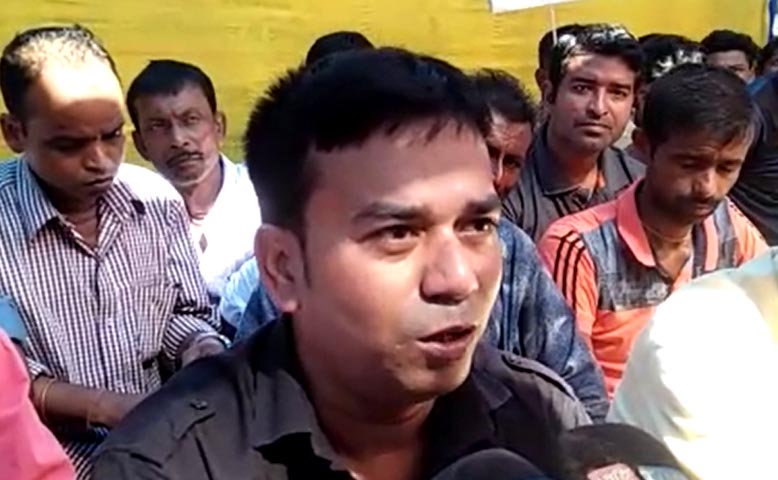 Dissatisfied with the exclusion figure of the final National Register of Citizens list, the All Assam Bengali Youth Students’ Federation on October 14th, 2019, dashed off a letter to the Prime Minister Narendra Modi demanding rechecking of the documents of the excluded people.

The Lakhimpur wing of the body demanded the immediate release of the Hindu people lodged at the detention camps by implementing the two notifications issued by the central government under the Passport (Entry into India) Act 1920 and the Foreigners Act 1946 in 2015.

Dey further claimed that the final NRC list excluded over 13 lakh Hindu people belonging to different ethnic communities of the state. “We are deeply pained over the exclusion of more than 13 lakh of Hindus belonging to different ethnic groups from the final NRC list. Even, most of those excluded are members of the same family where other members have been included in the list,” he added.

Besides, the president said that the excluded Hindus will not approach the Foreigners’ Tribunals until rechecking of their documents is completed.

The final NRC list was released on August 31st, 2019 after a six-year-long process. The NRC work was started in the state in 2013 after the Supreme Court of India promulgated an order. The final list included a total of 3,11,21,004 persons and excluded 19,06,657 persons including those who did not submit claims.