Gaurav Gogoi said the BJP is escaping from its responsibility 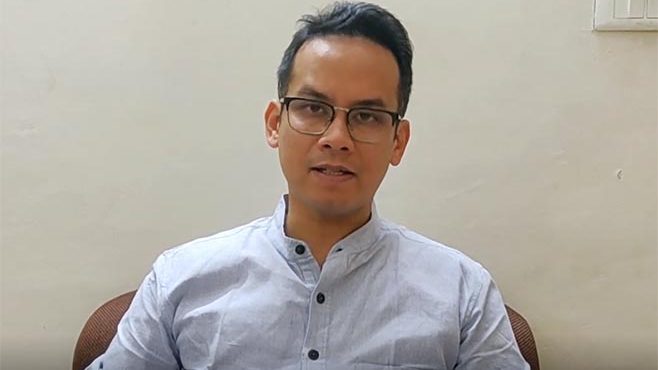 Congress MP from Assam’s Kaliabor, Gaurav Gogoi on September 6th, 2019, said that the many genuine Indian citizens, who were excluded from the final National Register of Citizens (NRC), have to face the brunt of an uncertain future  only because of the ‘careless’ BJP government both at the centre and the state. “It is unfortunate that the BJP government is now attacking the NRC and questioning its credibility and process. They are escaping from their responsibility,” Gogoi said.

In a video statement, Gogoi said, “The BJP doesn’t want an accurate NRC. They want to prolong this crisis and confusion and the idea of divisive politics on the basis of religion and language. It is unfortunate that the BJP is speaking about only one linguistic community among the 19 lakh excluded people. Why do they speak about one community?”

The MP said, “On August 31st, 2019, the BJP governments at the centre and the state have proved that because of their careless leadership and lack of seriousness, the genuine Indians have to face the brunt of an uncertain future.”

Talking about the final NRC, which was released on August 31st, 2019, Gogoi said, “August 31st, 2019, should have been a day that only genuine India citizens should have been included in the NRC and those who are illegal immigrant should have been excluded.”  He claimed that the NRC was a Congress’ brainchild. “Started way back in 2005, the Congress governments at the centre and the state consulted with various stakeholders, organizations and the civil societies and designed and developed the NRC,” he added.