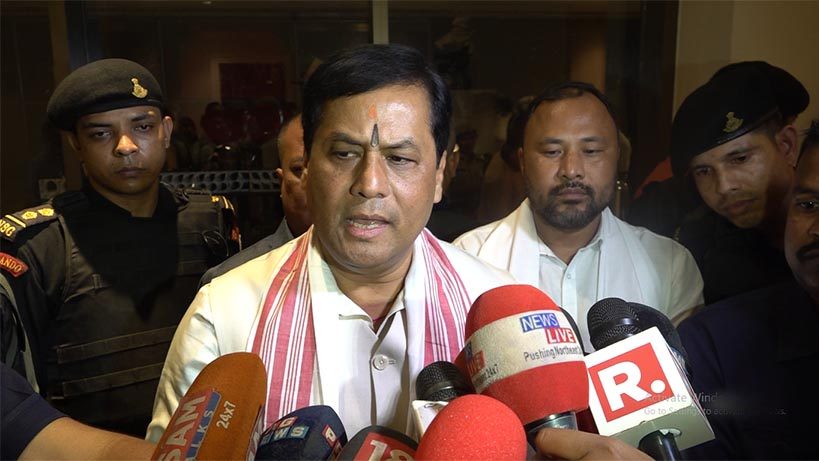 The Assam Chief Minister Sarbananda Sonowal on August 22nd, 2019, appealed the people of the state not to panic after the publication of the final National Register of Citizens (NRC) in case of missing their names. The final NRC will be published on August 31st, 2019.

Speaking to the media persons here in Guwahati, CM Sonowal said, “The Union Ministry of Home Affairs has already cleared its stand about the steps and procedures to be taken in case of excluded names from the final NRC which is to be published on August 31st, 2019.”