Time8
North East and More
More
Home News Assam Assam NRC Full List On Sep 14: How And Where To Check...

Assam NRC Full List On Sep 14: How And Where To Check Your Name

The Complete Draft NRC was published on July 30th, 2018 wherein 2,89,83,677 numbers of persons were found eligible for inclusion 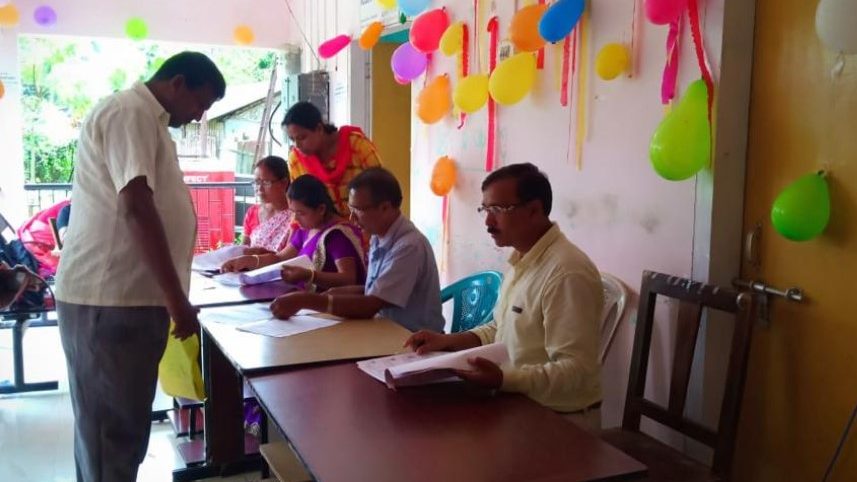 The complete list of family members who were found eligible for inclusion in the National Register of Citizens (NRC) will be available online from September 14th, 2019.

The final NRC list was officially released online on August 31st, 2019.  A total of 3,11,21,004 persons were found eligible for inclusion in the list while a total of 19,06,657 people were found ineligible including who did not submit claims.

Supreme Court-appointed State NRC coordinator Prateek Hajela stated that the final NRC list published on August 31st, 2019 was only the supplementary list. The list which will get published on September 14th, 2019 will include all the names of family members irrespective of their inclusion and exclusion from the final list.

Here’s how you can check your names in the final family NRC list:

State NRC Coordinator mentioned in a statement the process of collection of the orders passed by the NRC officers is being carried out to enable early availability of the certified copies of rejection from final NRC list to the public to file appeals. The time frame for this process will be announced shortly,” read the statement.

Meanwhile, Raveesh Kumar, spokesperson of the Ministry of External Affairs on September 12th, 2019 said that the process of NRC in Assam was rolled out following a “non-discriminatory process”. He also said that the 19 lakh people who were excluded from the list will have adequate legal options to contest their exclusion.

The process of receipt of NRC Application Forms started during the end of May 2015 and ended on August 31st, 2015. A total of 3,30,27,661 members applied through 68,37,660 applications. The particulars submitted by the applicants were taken up for scrutiny to determine the eligibility of their inclusion in NRC.

Another Additional Draft Exclusions List was published on June 26th, 2019 wherein 1,02,462 persons were excluded. Taking into account all the persons already included and after disposal of all Claims and Objections and proceedings under Clause 4 (3), it has been found that a total of 3,11,21,004 numbers of persons are found eligible for inclusion in final NRC list leaving out 19,06,657 numbers of persons including those who did not submit Claims.

The objective behind the updation of the NRC is aimed at segregating Indian citizens living in Assam from those who had illegally entered the state from the neighbouring country Bangladesh.