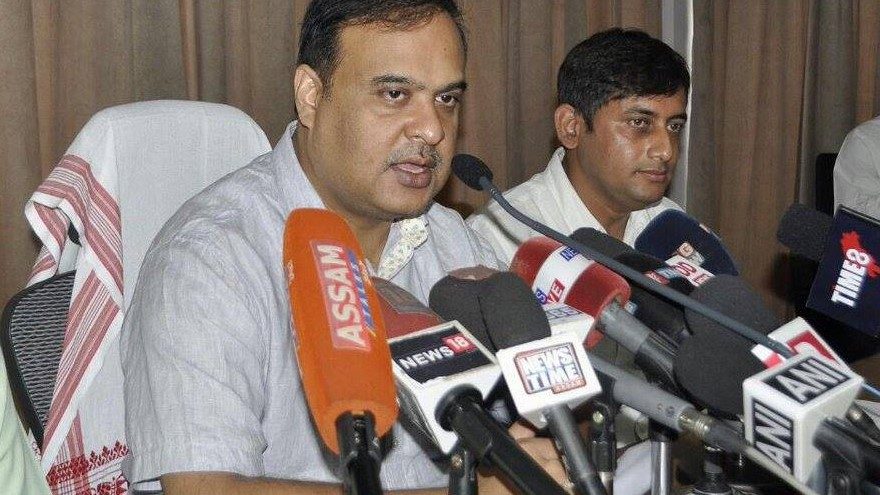 Assam Finance Minister Himanta Biswa Sarma on August 31st, 2019 reiterated the Centre and state government’s earlier request for re-verification of documents in bordering and other districts should be allowed by the Supreme Court of India.

From August 31st, 2019, onwards the hard copies of the Supplementary List of inclusions will be available for public view at NRC Seva Kendras (NSK), offices of the Deputy Commissioner and offices of the Circle Officer during office hours. The status of both inclusion and exclusion can be viewed online on the NRC website (www.nrcassam.nic.in). Any person who is not satisfied with the outcome of the claims and objections can file an appeal before the Foreigners Tribunals.