Assam NRC: Know How To Check Names In Final List To Be Published On August 31

Status of all NRC applicants will be available online from September 7th, 2019 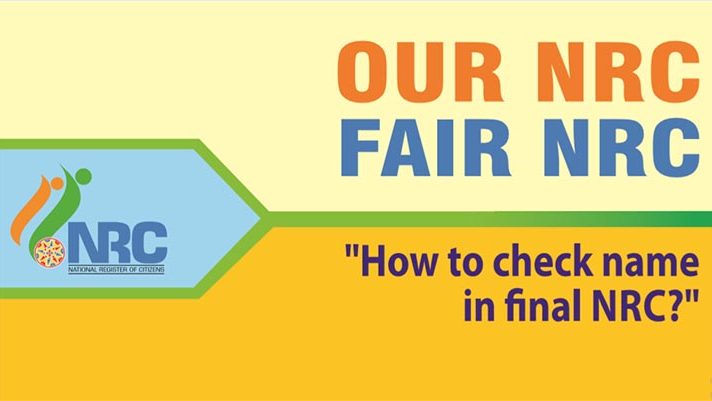 With just three days left for publication of the final National Register of Citizens (NRC), the state coordinator for NRC, Assam, Prateek Hajela on August 27th, 2019, issued a notification about how to check the names in the list. The final NRC is slated to be published on August 31st, 2019. The status of all NRC applicants will be available online from September 7th, 2019.

How to check names in the final NRC:

Public would be able to view the results of Final NRC as follows:

On August 24th, 2019, the Assam Director General of Police (DGP), Kuladhar Saikia said that the state police have already security measures to maintain the law and order. The DGP further said, “The Assam police have taken all adequate security measures to prevent any possible attempt to create unrest in the state. The SPs of all the districts have been directed to take necessary steps to maintain the law and order.”