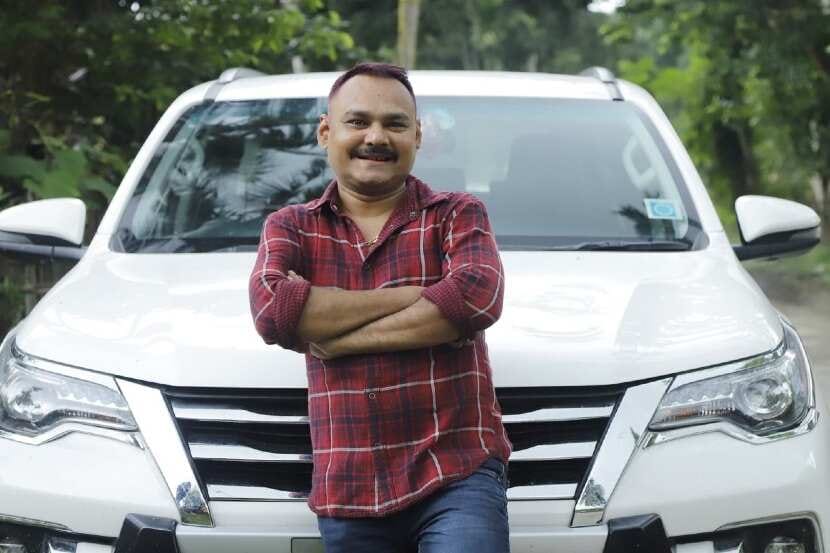 The development came after CID further refused to keep the accused in their custody.

Deka was in Crime branch custody for five days, after which he was transferred to the CID custody for six days.

The ex-BJP leader was arrested on September 30 by the Criminal Investigation department in Patarkuchi in Barpeta district of Assam.