The prime accused of the Assam police exam scam, former DIG, Prasanta Kumar Dutta has been remanded to 14-day judicial custody on Tuesday. 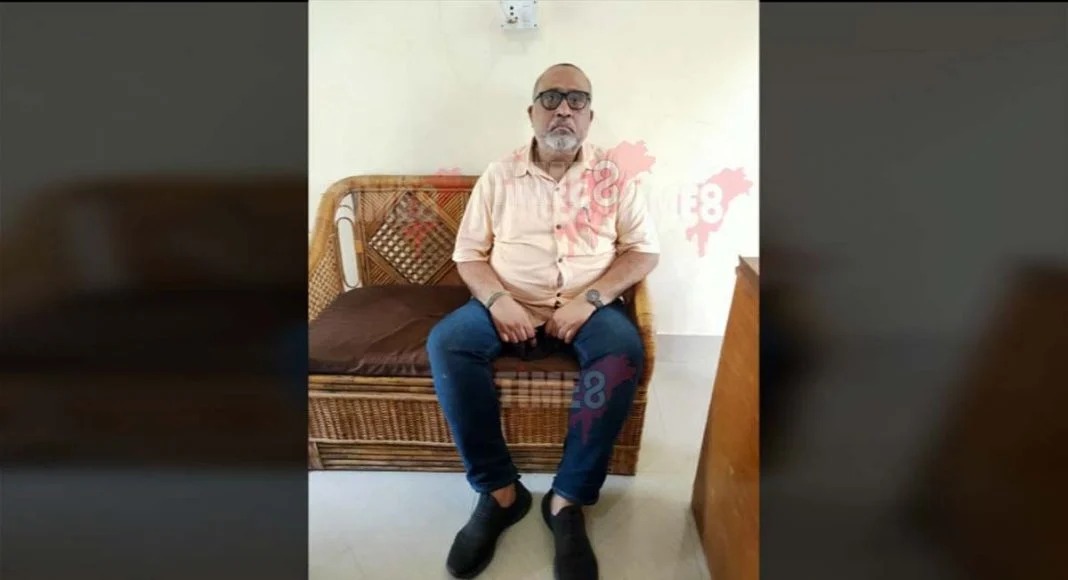 The court has also given permission to Dutta’s daughter’s plea to allow supply of medicines from home as the former DIG has been suffering from cardiac problem and his oxygen level has dropped.

The accused was in CID custody for the last six days since October 7.

Dutta was arrested near Kakarbhitta along the Indo-Nepal border on October 6, while he was on his way with his son-in-law to surrender himself.

On Monday, the CID quizzed both PK Dutta and Diban Deka and which Deka was produced before the court.

Deka was also remanded to 14-day judicial custody on Monday.

Meanwhile, three persons including Rupam Das, Tarinikanta Banikya and Pradip Kumar, who were arrested from Bongaigaon and Manjit Bora, who was arrested from Kahilipara, for their involvement in the case have been remanded to 5-day police custody.

So far, 47 people have been arrested for their involvement in the Assam Police exam scam.

The written examinations scheduled on September 20 for the recruitment of 597 posts of Sub-Inspectors of the Assam police was cancelled due to alleged leak of question papers in the mid of the examination.