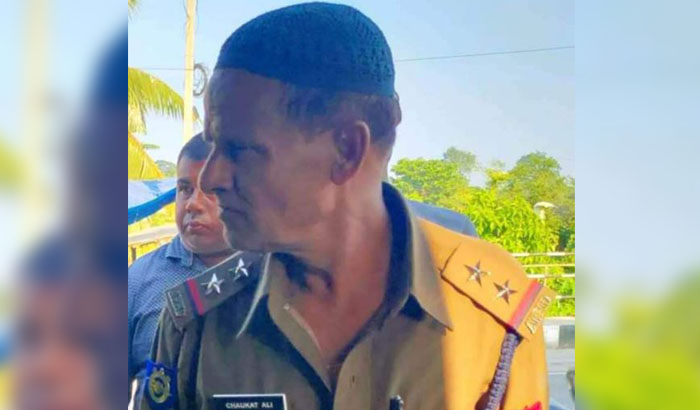 The suspension order said, “Ali is hereby placed under suspension with immediate effect until further order for his indisciplined and unbecoming conduct, as he willfully violated the Uniform Rule which is a serious indiscipline. He is closed to Reserve Branch of APRO headquarters.”

The image shared on social media said that Ali was seen in the attire on November 7 at the Hajo area.

Immediately, SN Singh, ADGP (Communications) Assam Police tweeted: “The Sub Inspector has been placed under suspension and a departmental proceeding is being initiated against him.”