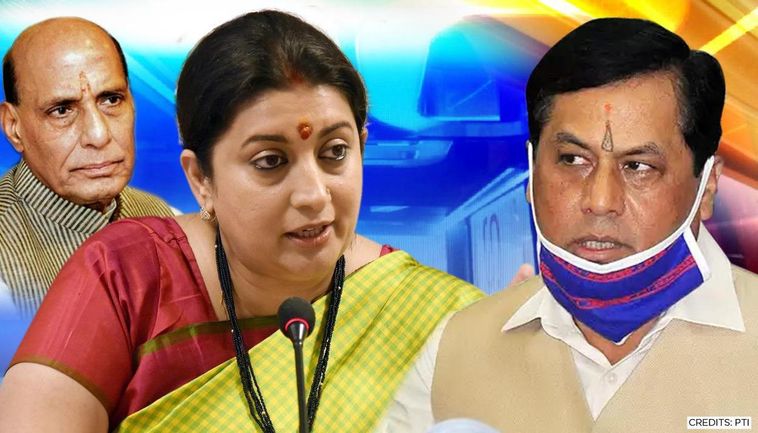 GUWAHATI: The ruling party of BJP has pressed the accelerator in their election campaign as BJP top guns started to make a beeline to Assam to campaign for the party candidates from Saturday.

“Shah will come to Assam on Sunday to campaign for BJP’s Margherita seat candidate Bhaskar Sarma and Nazira’s Mayur Buragohain. He will come back again on March 17 to campaign for chief minister Sarbananda Sonowal and others. The incoming of the national leaders will boost BJP’s election campaign,” said state BJP in a statement.

However, the Opposition did not seem to be impressed. For most of them, the incoming of the national leaders was only a publicity stunt of the party. “It’s surprising that none of the central ministers even the prime minister though have been campaigning in the state but did not care about taking on the real issues of the state like the Citizenship Amendment Act (CAA),” said Assam Congress chief Ripun Bora.

Congress who has been leading a ‘rainbow alliance’ in the state has, on the other hand, launched its election campaign with the promise of not implementing the CAA in the state. The party leaders claimed that they have been in touch with legal experts to draft a separate law to nullify CAA in the state.

Senior BJP minister Himanta Biswa Sarma said that CAA was no longer the concern of the people of the state. He added that people of the state were more worried about the Congress-All India United Democratic Front (AIUDF) alliance which according to BJP is a ‘communal’ party.

Sarma has termed this state poll as the ‘conflict of civilization’ and said that if the grand alliance comes to power in Assam then the culture, language and the existence of the people of Assam would be under threat from Muslim migrants from Bangladesh.