The 48-year-old leader, Devananda Gogoi, was stabbed by a local youth while he was working in the backyard of his home. 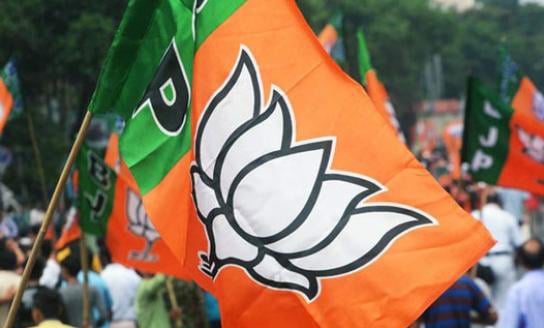 One accused has been arrested in connection with the alleged murder. The accused was identified as Joy Chandra Gogoi, who belonged to the same village as the victim.

Reportedly, the 48-year-old leader, Devananda Gogoi, was stabbed by a local youth while he was working in the backyard of his home.

Gogoi was rushed to the Barsumsa Government Hospital in nearby Arunachal Pradesh, where he succumbed to his injuries.

Responding to a condolence tweet of chief minister Sarbananda Sonowal, Assam DGP, GP Singh informed about the arrested of the accused in the alleged murder.

Singh also said that an investigation is underway and efforts are made to recover the murder weapon.

The incident has sparked tension in the entire Margherita Legislative Assembly constituency, to which the slain leader belonged.