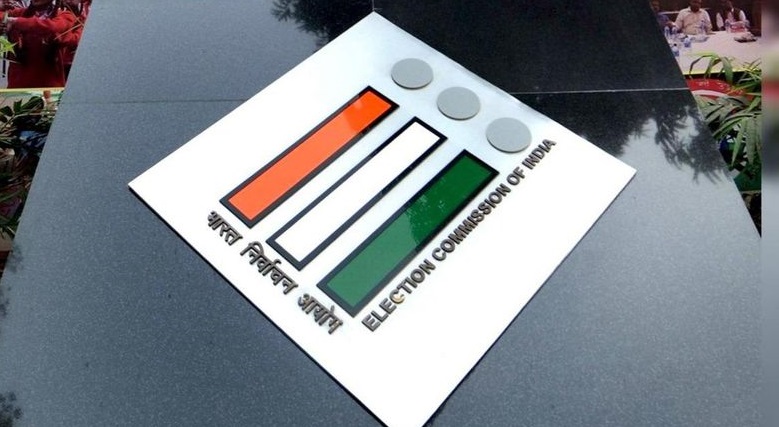 GUWAHATI: With the model code of conduct (MCC) in force in the district, the district election officer of Kamrup (Metro) election district has imposed restrictions on the printing of election pamphlets, posters etc.

According to a notice issued by the district election officer of Kamrup (Metro) election district on Wednesday, no person shall print or publish any election pamphlet or poster without mentioning the names and addresses of printer and publisher on its face.

“Moreover, any election pamphlet or poster should have a declaration as to the identity of the publisher signed by himself and attested by two persons to whom he is personally known which is to be delivered by him to the printer in duplicate,” an official communiqué said.

The metro election district will go to poll on April 6, third phase.