Hashtags campaigning, where political parties are using and sometimes creating viral hashtags to campaign for their parties and agendas is now a common phenomenon. 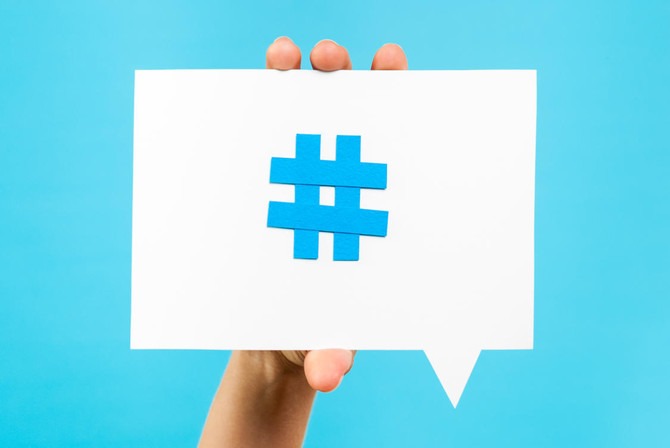 Guwahati: With both mercury and poll heat going up in Assam and sloganeering of the political parties becoming louder on the ground, a separate battle between the political parties of the state can be seen in a different world. It’s in the virtual world of social media. Love it or hate it, you can’t ignore it! Hashtags campaigning, where political parties are using and sometimes creating viral hashtags to campaign for their parties and agendas is now a common phenomenon.

With the elections knocking at the door, the major political parties in the state have visibly ramped up their presence online through video competitions, featured hashtags, and live interviews with their leaders.

In February, the Congress party launched a nationwide drive to recruit social media warriors to counter the BJP’s “false narrative”.

Considering social media has largely been the BJP’s forte, the Congress appears to have taken a leaf out of its book, and is, possibly for the first time, betting big on the medium.

Last month the party ran a contest in Assam asking young people to submit two-minute-long videos highlighting the issues affecting the state. With the #AssamBachao, the party launched its campaign on social media.

Gaurav Gogoi, son of former chief minister late Tarun Gogoi and a two-term MP, appealed to the youth to take charge of their own future and save Assam from the BJP’s “evil” designs.

Additionally, the party has introduced key hashtags for certain issues. There is #baaddiahe, the signature phrase used by the former minister, Late Tarun Gogoi, which colloquially translates to “Forget it”.

By taking up the anti-CAA movement as a core poll issue for the upcoming assembly polls in the state, the Congress party collected over 1 lakh ‘gamosa’ through its door-to-door collection drive for an anti-CAA martyrs’ memorial.

The party used #MyAntiCAAGamosa for the campaign.

On the other hand, the BJP, a party known for its use of social media, can’t be an exception in this Assam poll. The 2014 elections saw for the first time a party campaigning ad using the power of social media to further their reach amongst the population of India.

Using #acchedinAyenge, #abkibaarmodisarkar, and other hashtags, the BJP party shocked the opposition and the world by scoring a historic landslide victory.

Going by the same trend, the saffron party in the state has been using the #BJPOnceMoreInAssam in its online campaign for the ensuing Assam Polls.

BJP is making optimum use of their old phenomena before elections to reach out to the youth. With massive online campaigns such as #atmanirbharbharat, #Sabkasathsabkabikas, the leaders are promising major transformation in every sector and in the lives of each citizen.