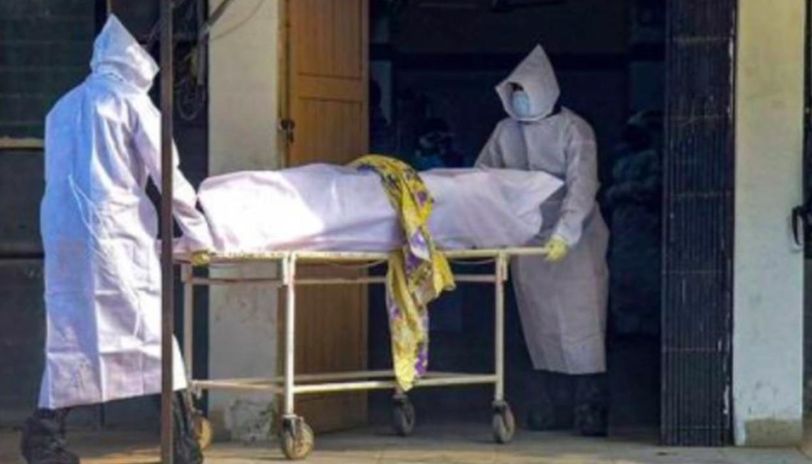 GUWAHATI: Showing the much aggravating situation of the pandemic situation, the state of Assam on Saturday recorded 23 Covid-19 deaths.

Earlier on Saturday, the health & family welfare minister said that Assam has recorded 138,339 Covid-19 positive cases in the state so far.

“Out of these, 108,329 patients have recovered. Recovery rate is 78.3 per cent. There are still 29,558 active cases undergoing treatment at various hospitals of the state. So far, 430 patients have succumbed to the virus across the state. Dead rate is .31. It is still increasing,” he said.

According to the Minister, so far, 1304 patients were provided plasma.

So far, the districts of South salmara, dima Hassao and Biswanath has not recorded any death. Goalapara and Majuli has recorded one death each.

Sarma said that the health department will inaugurate two big tanks in Guwahati to store oxygen in advance to overcome possible crisis. “The inauguration will be done on September 15 and 16 in Guwahati. GMCH will face no shortage. Installation of big tanks is on at the GMCH premises,” he further said.

He stressed that the state government has also decided to install oxygen tanks in Jorhat, Dibrugarh and Silchar.

The big oxygen tanks that are being installed at the GMCH will replace the usage of the normal oxygen cylinders. The tank consists of liquid oxygen which will supply oxygen directly to the cabins with a substation regulating the pressure.
The tank has been installed following the high demands of oxygen in view of the increasing number of COVID-19 cases in the state.