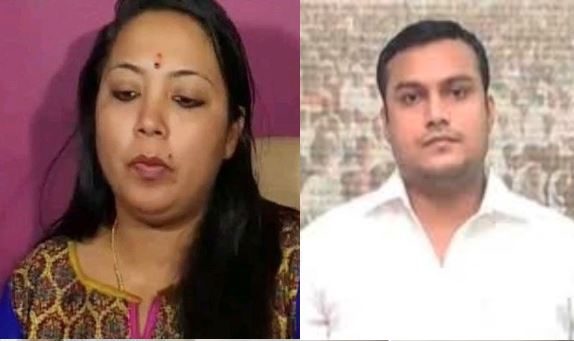 Guwahati: The Congress on Friday has expelled its MLA Rajdeep Goala and former MLA Rumi Nath for a period of six years for ‘anti-party’ activities in Assam.

Goala is a party MLA from Lakhipur in Barak Valley of the state whereas; Rumi Nath is the former MLA of the party.

The duo has been expelled from the primary Membership of Indian National Congress by the president of Assam Pradesh Congress Committee Ripun Bora.

Both the accused were allegedly hobnobbing with the Bharatiya Janata Party (BJP) for some time.

On the other hand, the All India Congress Committee (AICC) approved the proposal of the Pradesh Congress to expel the accused. Earlier, BJP leader and Assam’s Health Minister Himanta Biswa Sarma has claimed a few months ago when Rajya Sabha elections were to take place that Goala would be joining the BJP with some other Congress MLAs in the state