After almost four years, the most needed science stream has been revived in Maibang Higher Secondary school, Maibang in Dima Hasao 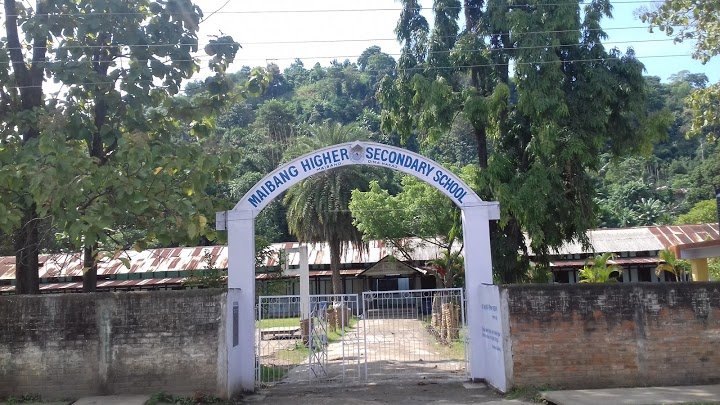 Haflong: After almost four years, the most needed science stream has been revived in Maibang Higher Secondary school, Maibang in Dima Hasao.

Earlier the stream was defunct due to non enrollment of teachers and lack of proper infrastructure. Since its revival over twenty students had enroll under the stream in the college.

The initiative of the revival was taken by Education Department of Dima Hasao.

Earlier, Dima Hasao had one college with Arts, Science and Commerce streams, however due to limited numbers of seats in Science students are bound to take admission outside the district to pursue further education.

Engti further said that addition of the new stream will surely benefit the students who opt for science stream within home district.