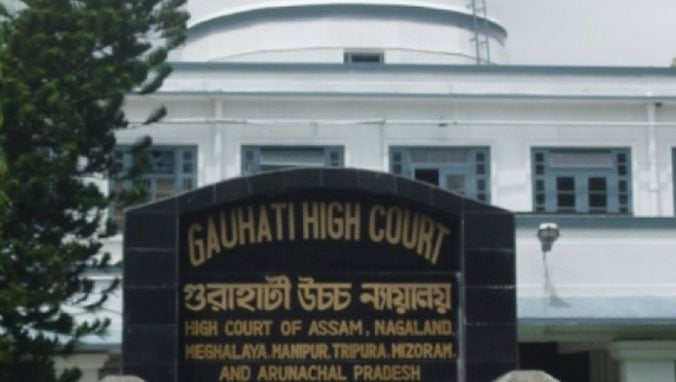 Guwahati: The Gauhati High Court on Friday rejected the bail plea of the five accused in the SI recruitment exam scam.

All the five accused were arrested by CID and Crime branch.

On the other hand, the Gauhati High Court also rejected anticipatory bail pleas of three other accused. The accused who sought anticipatory bails are Ankujit Baruah, Ankurjyoti Baruah and Mituljyoti Sandilya.

The Assam SI recruitment examination held in September 20 had to be cancelled due to alleged leak of question paper.

Meanwhile, the exams will be re-conducted on November 22. The admit cards for the exams have already been issued.

West Bengal Violence: 400 Families Crossed Over to Assam; Given Shelter