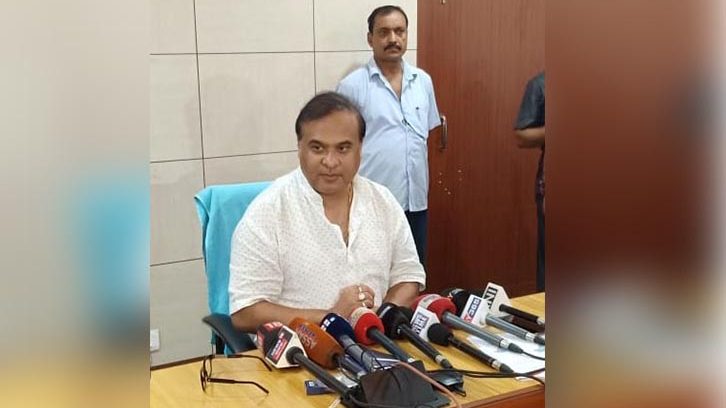 The minister, who chaired a review meeting of the flood situation, further said that a total of 30 river embankments have been damaged in the state. Sarma assured of repair of all the damaged embankments soon. The minister instructed all the departments of the state government to submit the loss data.

The recent waves of the ravaging flood that engulfed the maximum part of Assam left the state paralyzed in terms of damage of roads, bridges, crops and other properties. At least 70 people have died in the flood.