The Congress party and the BPF have earlier demanded the suspension of the polls in the constituency after the BPF candidate allegedly switched parties. 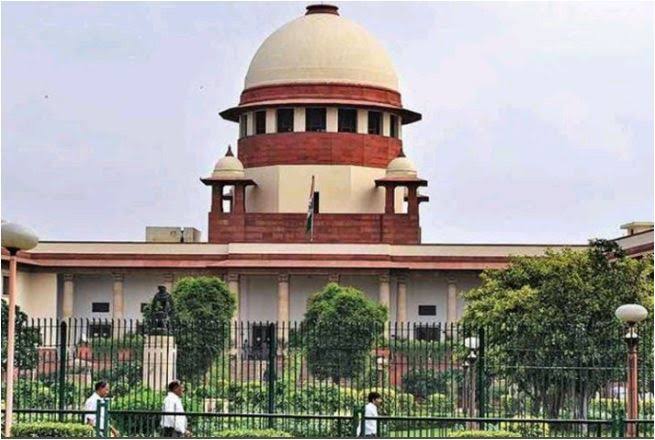 Guwahati: Assam’s Bodoland People’s Front’s petition (BPF) to postpone polling in Tamulpur – days after its candidate Rangja Khungur Basumatary defected to the BJP – was turned down by the Supreme Court on Monday.

The Congress party and the BPF have earlier demanded the suspension of the polls in the constituency after the BPF candidate allegedly switched parties.

Tamulpur will vote on Tuesday as the state holds the final phase of assembly elections. The BPF is part of the Congress-led alliance – Mahajot.

Chief Justice SA Bobde this morning told the petitioner that the Supreme Court cannot interfere in the middle of the election. And it will show the door of Gauhati High Court.

On Sunday, the Election Commission had also refused to intervene in the matter, stressing the polling could only be adjourned “only in event of death of a candidate”.

The candidate submitted before the commission that he has neither received any membership letter from the BJP nor given any letter of dismissal or suspension of membership by the BPF.