Amri Karbi groups in six constituencies under Dimoria tribal block in Kamrup (M) district have decided to boycott the election. 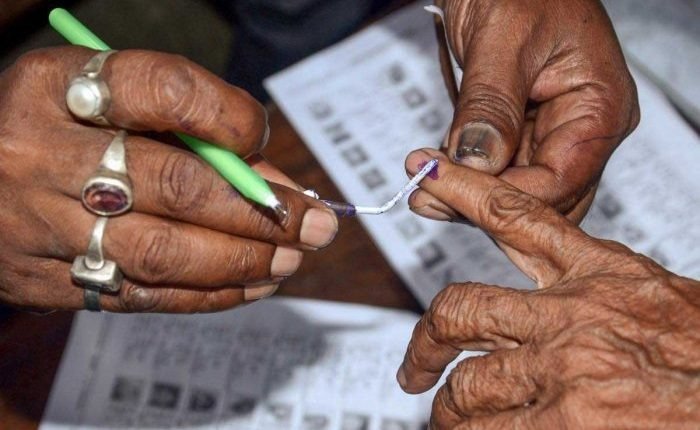 Guwahati: The voting for the Tiwa Autonomous Council (TAC) election is underway in 36 constituencies of the state.

Voting started from 7.30 am on Thursday across the districts of Morigaon, Nagaon, Hojai and Kamrup (M).

Around 1.43 lakh voters are expected to exercise their franchise throughout the day on Thursday in the first phase of TAC elections.

To ensure hassle-free and fair election, as many as five companies of paramilitary forces have been deployed in the district.

Notably, as a precautionary measure, the Kamrup (M) district administration had already declared Thursday as a ‘dry day’ in certain parts of the district, prohibiting sale, consumption and possession of liquor.