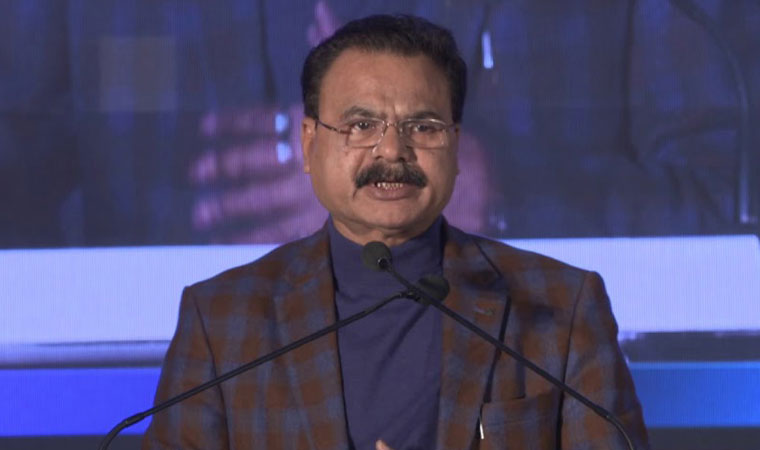 Guwahati: In view of the ‘Chakka Bandh’ called by All Assam Motor Transport Association (AAMTA), Assam transport minister Chandramohan Patowary has convened a meeting with the association on Tuesday to sort out the problems they are facing owing to coronavirus-induced restrictions.

Demanding a fare hike in bus fares, the association has called for an indefinite ‘chakka bandh’ from Monday in the state.

Hey have also demanded government to waive off the road tax by 50%, quarter tax of two months and an increase in bus fare till the COVID protocols are in force.

Expressing their strong resentment towards the government, the association said their problems have not been given any importance despite repeated requests.

The association also warned that it would continue its strike until a positive response came from the government.